I am not really a computer gamer, but I do sometimes like to go on Minecraft and get creative, either doing my own designs of buildings, parks etc. Other times I like to try and re-create buildings I like from real life or try and make buildings I remember from when I was younger, buildings that have changed or not there at all. I had a go at trying to do the castle from the Bela Lugosi Dracula film of 1931, the difficult I had with building the castle were that there just isn't enough images showing what the castle looks like on the outside and only part of the interiors were shown in the film, which is understandable as only certain rooms are needed for the film, so I concentrated on the famous staircase scene and the vault where the coffins were kept. The rest of the castle I just used what ever photos I could find to re-create the castle. The same goes for the tower Lab from the Boris Karloff Frankenstein film of 1931. Also it can be difficult getting a good scale for rooms etc because of the size of the Minecraft blocks. I am quite pleased with the results and it keeps me amused. 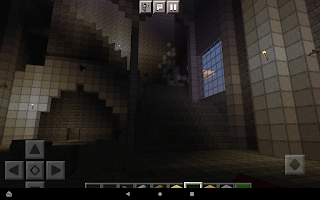 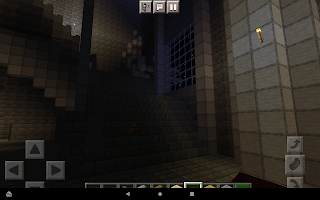 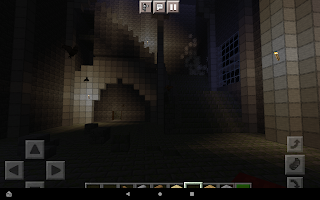 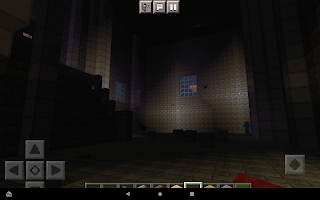 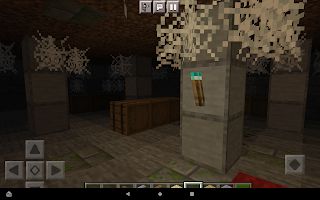 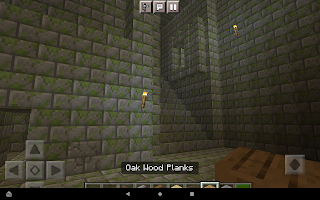 Thank very much. They took quite a bit of work, the buildings just got taller and bigger as I was trying to build from what pictures I could get, to make the build look as much as I could to be like the scenes in the photo, then adding to them to get an actual building rather than just certain rooms. Really enjoyed it, certainly gets your imagination working.