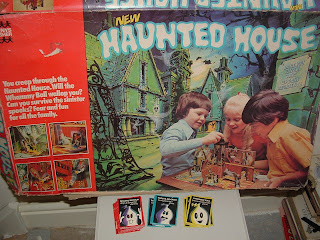 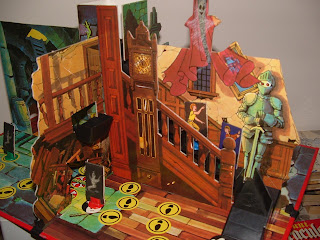 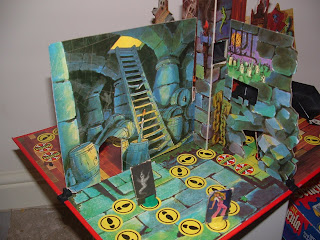 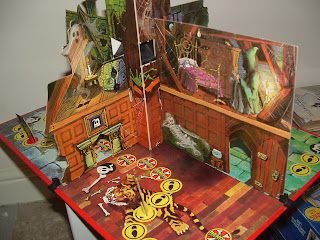 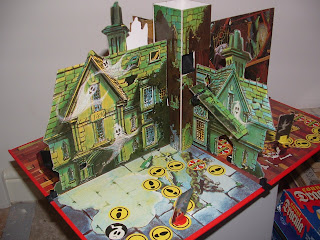 As far as I am aware there have been several versions of this classic Haunted House game from Denys Fisher. At one point it was released as 'Which Witch?' with the same artwork you see on the previous post for the game. Then there is this version we have here, which I think as much better artwork, reminds me of the artwork on the 'Ghost Train' and 'Scream Inn' board games. During the 1980's the Haunted House game became known as 'Ghost Castle' and was re-vamped a little with different graphics on the board and box. The game was then re-released again with the same title but re-vamped again.
Posted by Paul at 9:53 pm 14 comments: Links to this post 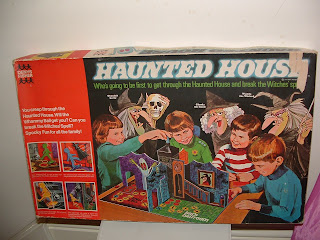 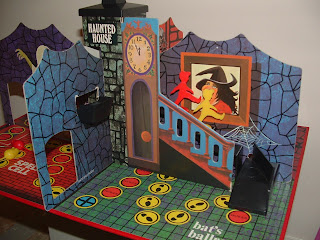 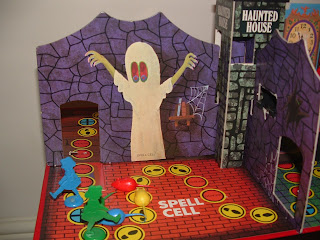 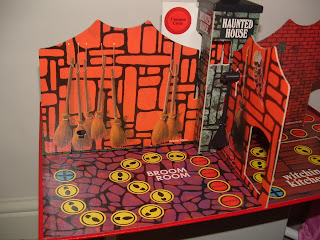 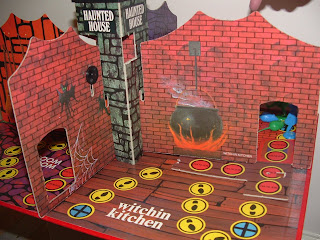 Just the images for the time being, just untill I get some text together.
Posted by Paul at 11:03 pm 21 comments: Links to this post